I Know a Man in Christ

Metropolitan Hierotheos of Nafpaktos wrote this book about Elder Sophrony as an expression of gratitude for his long association (17 years) with the Elder and “to share with readers the spiritual wealth that I unworthily received”. The first part of the book is a spiritual portrait of Elder Sophrony. After a brief survey of his theology, the author examines the Elder’s writings in the light of the experience of saints of the Church, particularly St Paul, St Symeon the New Theologian and St Gregory Palamas, thus placing his teaching in a wider context.  There is a careful analysis of the Elder’s correspondence with David Balfour, which reveals “many subtle details of the spiritual life” but also how “a genuine spiritual father guides those entrusted to him”. The second part of the book records what the author learnt and experienced during visits to the Monastery of St John the Baptist in meetings and informal conversations with the Elder and as a concelebrant at the Divine Liturgy. Over the years he carefully recorded the Elder’s words and amassed an archive of notes that he publishes here. The subjects covered reflect both Father Sophrony’s and the author’s personal and pastoral concerns and include prayer (particularly the Jesus Prayer); monasticism and obedience; priesthood and the temptations it brings; giving spiritual guidance; the problems facing those who become Orthodox; and family life. The discussions also shed light on theological issues close to the Elder’s heart. The Elder’s teaching are presented mostly in his own words, interspersed with brief accounts of the author’s impressions of the blessed life he lived during visits to the Monastery of St John the Baptist. We see the Elder in Church during the Divine Liturgy and the daily services, in the refectory, and meeting pilgrims. The author also describes visits to the Holy Mountain to see the various places where the Elder lived and to meet monks following the same tradition. After the chapters arranged chronologically by year, this part of the book ends with a collection of undated sayings of the Elder, which were not spoken directly to the author but were passed on to him by others. The book shows us a “great hesychast and theologian, but also a wise, discerning and prophetic spiritual father” and brings us closer to Elder Sophrony. 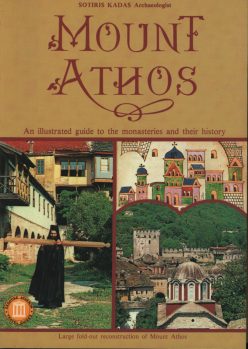 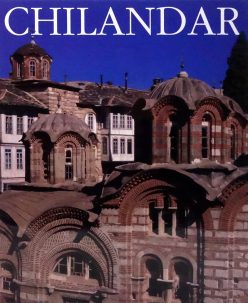 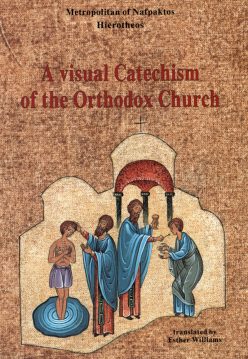 A Visual Catechism of the Orthodox Church 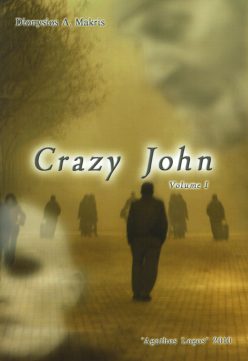 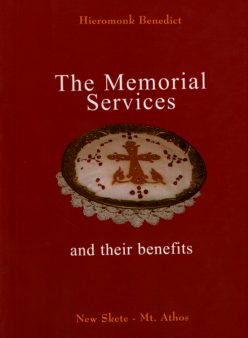 The Memorial Services and their Benefits